Home • Blog • Memories of a “happy place on the hill”

Memories of a “happy place on the hill” 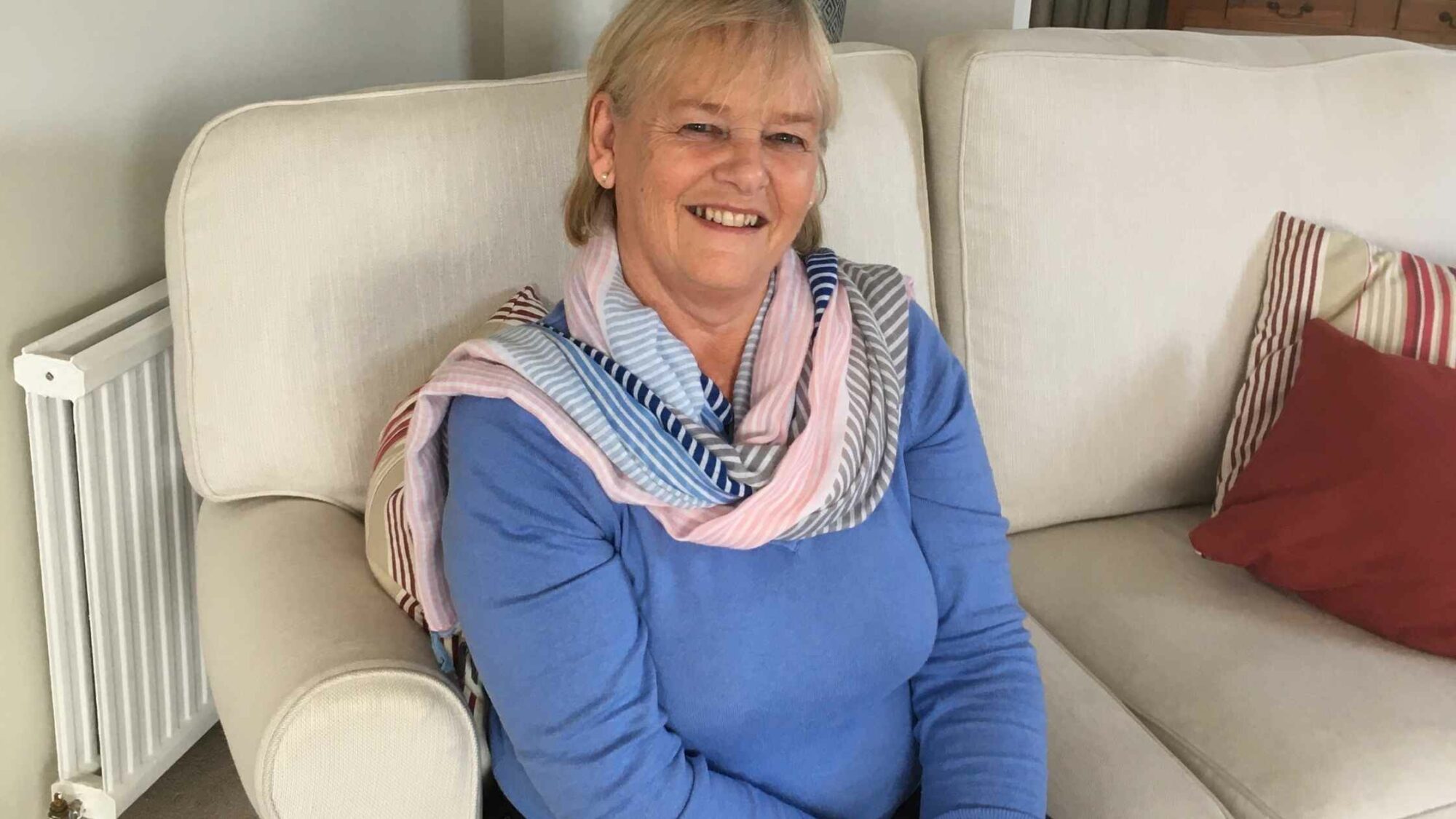 Marion’s reflections of the hospice in the early 1980s

Marion Harper was a member of the nursing team who looked after Rowcroft’s first-ever patient in 1982. In this heart-warming blog, Marion shares her story of her 18 months working in Rowcroft’s Inpatient Unit – a place that clearly touched Marion’s heart.

Remembering the early days of the hospice

“I didn’t really know a lot about the hospice when I saw the job advertised, but I thought it could give me a new direction in my nursing, and because I love trying out new things, I went for it.

“I can remember the interview and being shown around – this was before the hospice opened and preparations were underway to get the building ready. The downstairs ward area wasn’t finished and there were bits of furniture and building materials everywhere; as we looked around, we were clambering over furniture and trying to get a vision of what it was going to look like. The ward was initially on the first floor and there was a Day Unit being set up downstairs.” 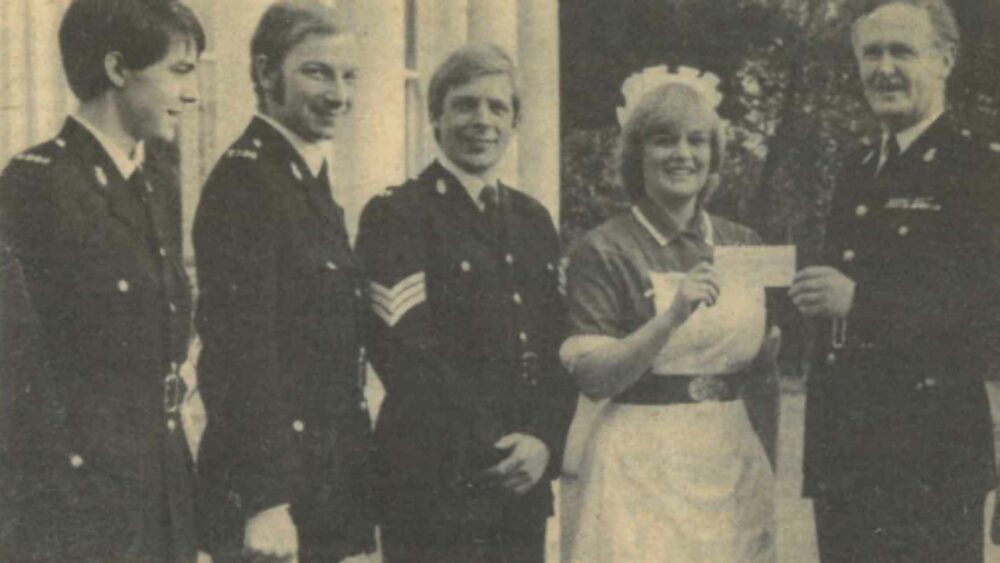 Marion receives a cheque for the hospice, donated by the local constabulary following their ‘It’s a knock-out’ fundraising competition!

“I remember the first patient arriving in the ambulance. It was so exciting; all the staff were really keen and enthusiastic and charging around. When the patient came in, she was in great pain. Our immediate thought was to get her into bed and get her comfortable. But she could hardly move; she was in agony and everybody thought ‘oh goodness I don’t think she’ll be with us that long’. Six months later, we sent her home!

“A lot of it for her was about her mentality – she thought, ‘I’ve got cancer, I’m going to die’. We got her pain under control, and we encouraged her to get out of bed, and to sit in a chair, and we took things in very, very small steps. It was so lovely to be able to offer that reassurance to our patients. And then we managed to get her into the car and her husband used to take her down to the seafront so she could see the sea. And step by step, she improved to the point that she’d go home for half a day; and eventually we got her home to stay.”

“Working at the hospice at the time, it was all very embryonic and we were just finding our way, but we made a difference. Just to be able to say a few words of comfort to our patients and families. We couldn’t do any curing, other than to keep the pain under control, but words meant so much.”

A happy place to work

“It was a really happy place to work; a happy place on the hill. But some people couldn’t understand this. I can remember going out and doing talks to different organisations promoting the hospice, and I used to say, ‘People come to the hospice to live, to live their life to the fullest’. People would look at me as if to say, ‘Are you mad?’ But you know, dying is the very last little bit.”

A home from home

“It was all about letting patients tell us what they wanted, and how they wanted to live. That was the beauty of the hospice. I used to arrive in the morning and there were bacon and eggs cooking for the patients who wanted it, and even today when I smell bacon and eggs it reminds me of Rowcroft! It was the little things, like doing the drinks round before a meal, that meant so much to people. It was a home from home.”

Read more about the history of the hospice and Rowcroft’s 40th anniversary celebrations, or see these blogs to hear from members of staff and volunteers about the early days of the hospice: