Rowcroft Hospice is only here because of the generosity of Ella Rowcroft, the determination of Richard Brinsley, and the support of thousands of volunteers and fundraisers.

Home • About Us • Our History 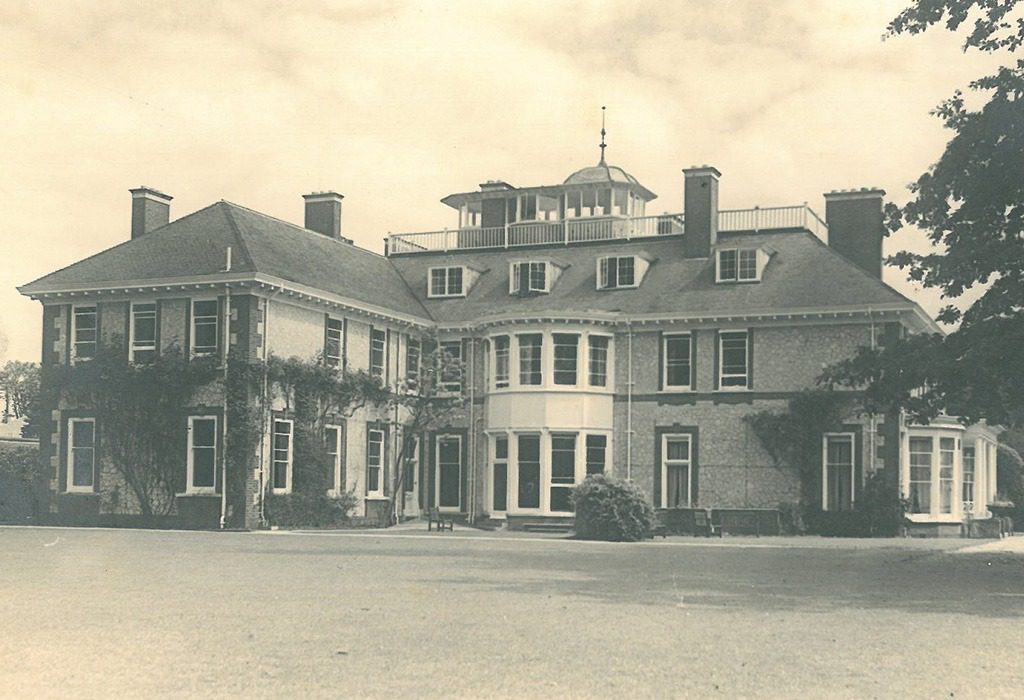 The 22-acre estate we now know as Rowcroft was initially called Pilmuir. It was owned by the Wills family from Bristol, who were manufacturers of a well-known brand of cigarettes. The main house was built in 1902, and one of the daughters, Ella Rowcroft, came to live here soon after the First World War.

The Great Depression affected people across the UK. Ella Rowcroft wanted to play her part in helping the people of Torquay, so decided to create jobs by having another house built on the estate. Work started on the building we now call Rainbow House in 1935. Ella moved into it in 1937, so that the main house could be used as a convalescent home for women and children suffering from tuberculosis, or recovering from surgery.  During the Second World War, the main house served as a maternity unit. 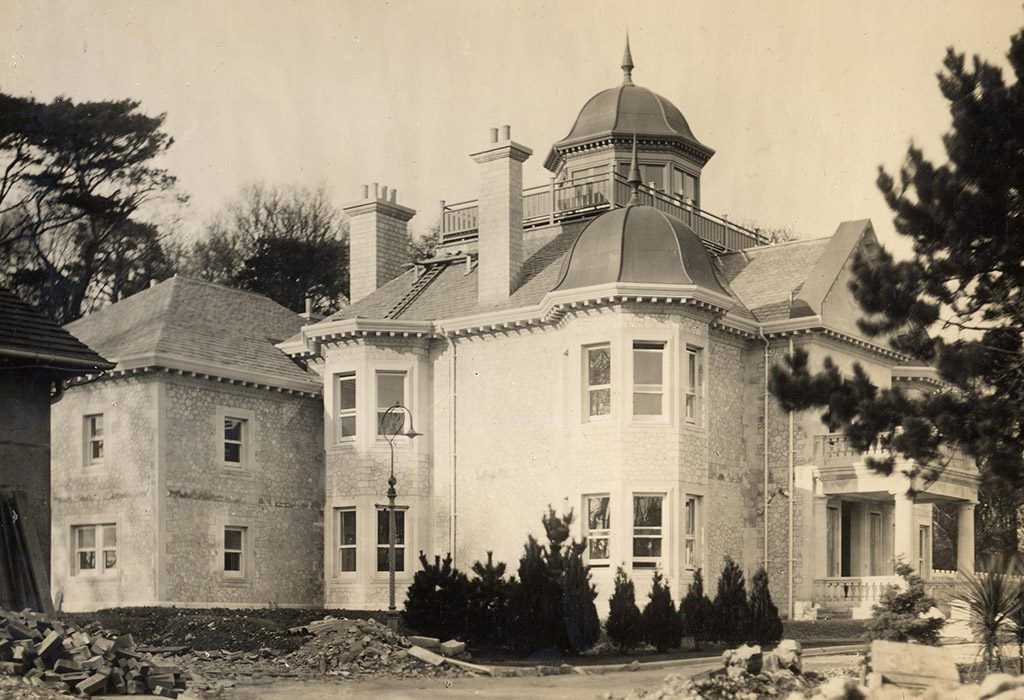 Ella Rowcroft died in January 1941, but not before creating a trust – to ensure that the main house would continue to be used for the healthcare of the local community.

After the war, the house continued to be run as a convalescent home until it was closed in 1975. It subsequently became a nursing home, and when the Torquay Lions Club approached the Trustees about setting up a hospice, their suggestion was well received.

Lions Clubs support good causes and projects in their area. Richard Brinsley became the President of The Torquay Lions Club in 1980 and his priority was to focus on setting up the hospice during his year in office. 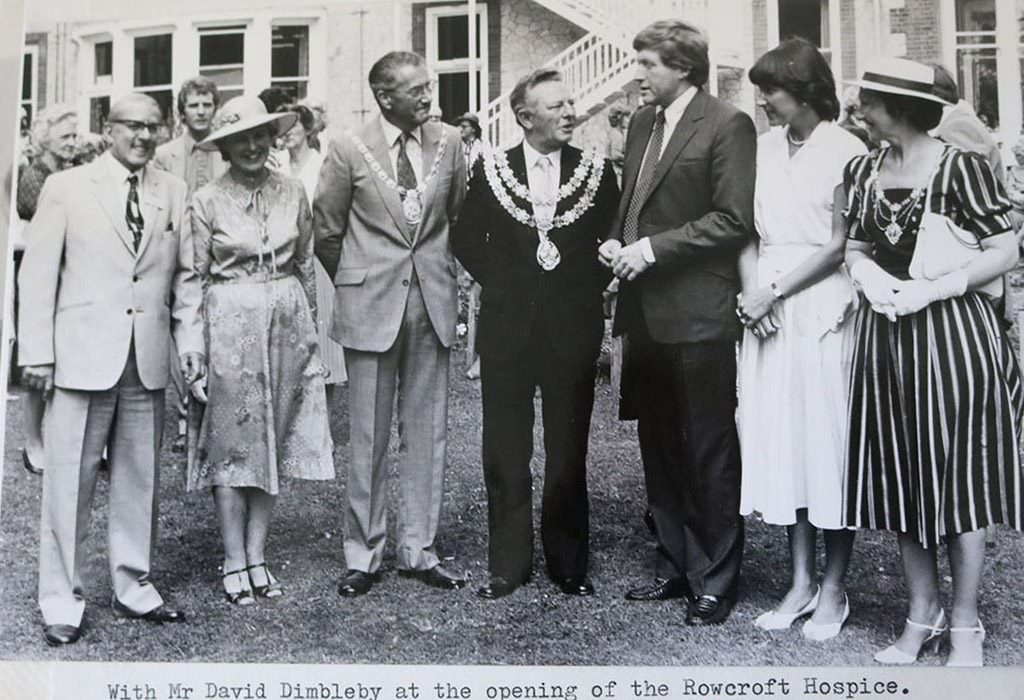 In 1981, it was decided that the hospice should be named ‘Rowcroft Hospice’, in memory of the woman whose kindness made Rowcroft possible. Rowcroft House Foundation Ltd was set up – a company limited by guarantee and registered as a charity.

The first patients were admitted to Rowcroft Hospice in May 1982. A new seven-bed ward was created the following year, with another ward and single room following in 1990. We knew that we could only ever help a small number of people as inpatients, however, so we started to offer care and support in the community from the mid-1990s. We expanded our services again in 2000, with the launch of the Hospice at Home Team, to bring specialist care to people at home in their final days. To begin with, care was limited to daytime hours, but in 2011 the service was enhanced to offer up to 24/7 care, across 300 square miles of South Devon.

The Inpatient Unit was refurbished in 2009. Extra rooms and specialist bathrooms were added, along with improved facilities for families and patients. The Outpatient Centre was also re-launched the following year. Named after Richard Brinsley, this purpose-designed centre now had additional facilities, such as a physiotherapy gym and complementary therapy room. 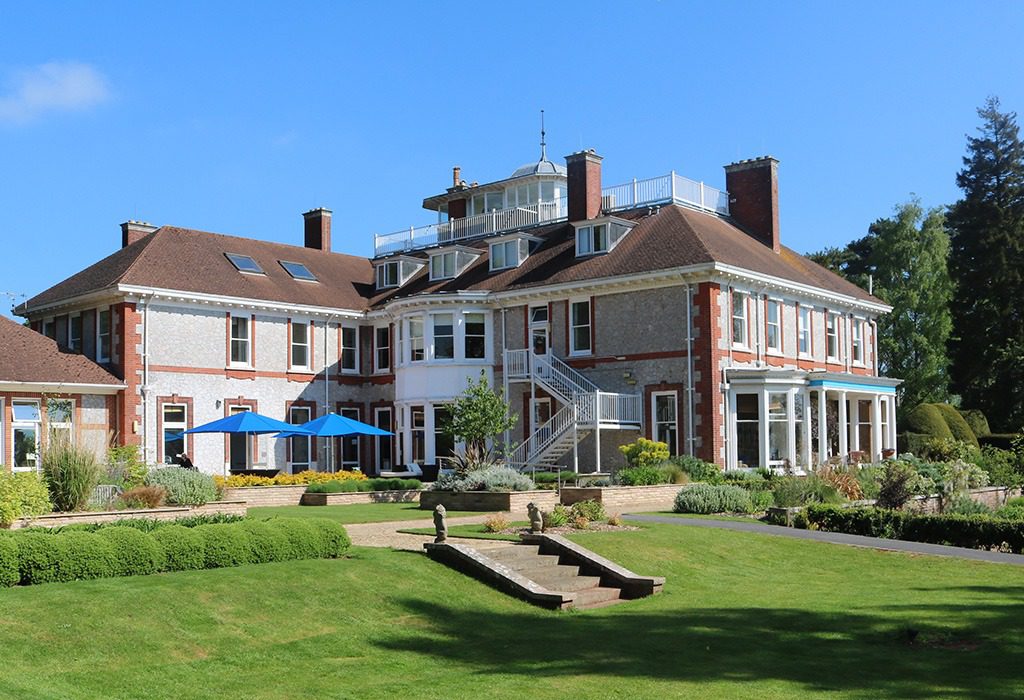 In 2016, we faced a drastic funding crisis. There was a risk we would have to severely limit our services, or even close the hospice completely. Thankfully, the people of South Devon responded to our appeal. Their generosity saved the hospice. While we had to reduce the number of beds in our Inpatient Unit, most of our services were able to carry on with minimal disruption.

In 2017, we created a five-year organisational strategy, setting out our vision for the future and showing how we planned to achieve it.

Today, despite the challenges of the pandemic, we’re still meeting our goals of expanding our specialist services and delivering the highest quality care to our patients and families across South Devon.

As we celebrate our 40th anniversary, we have created a brief timeline of Rowcroft’s history over the four decades. 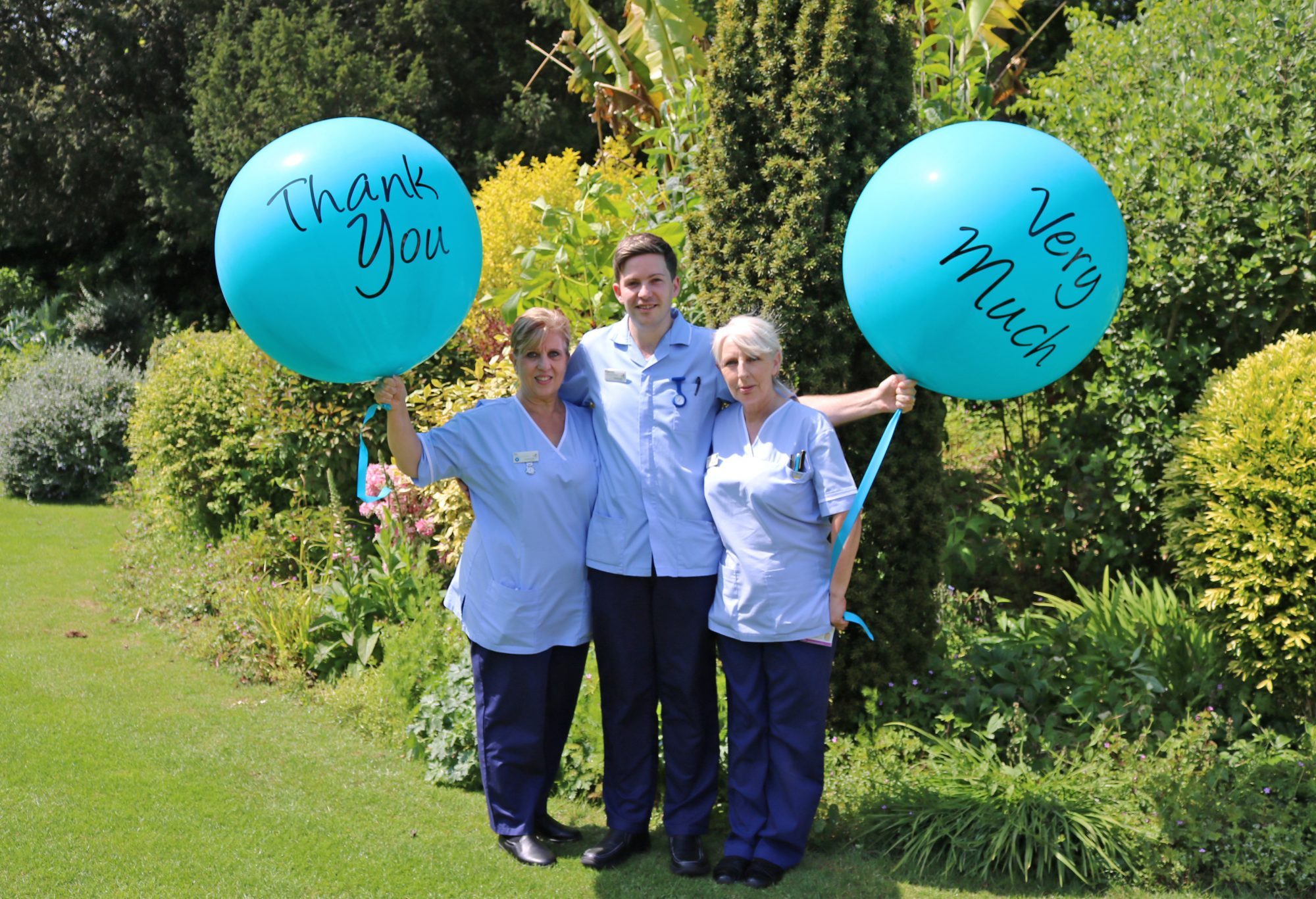 Ella Rowcroft’s generosity may have started Rowcroft, but it’s the generosity of local people that keeps us going. Without you, we couldn’t do what we do. So, if you’ve made a donation, left us a gift in your Will, or volunteered your time, thank you. You’re making a real difference to people’s lives.

Can you help Rowcroft to support people through the most difficult time of their life? Please get involved today. 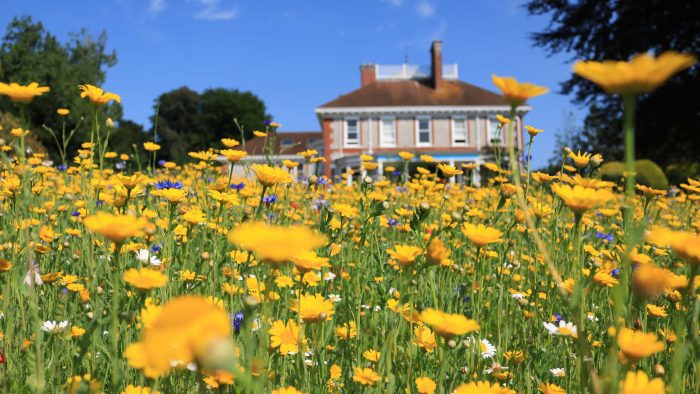 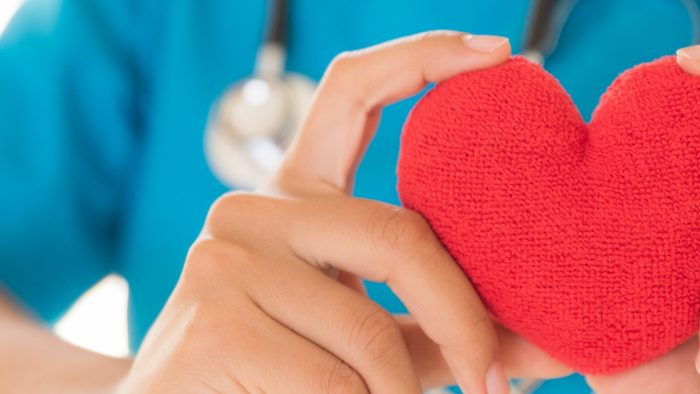