Home • News • Government will not fund hospices to match the NHS pay award, resulting in an estimated shortfall of £1.6million for Devon’s four hospices.

Government will not fund hospices to match the NHS pay award, resulting in an estimated shortfall of £1.6million for Devon’s four hospices. 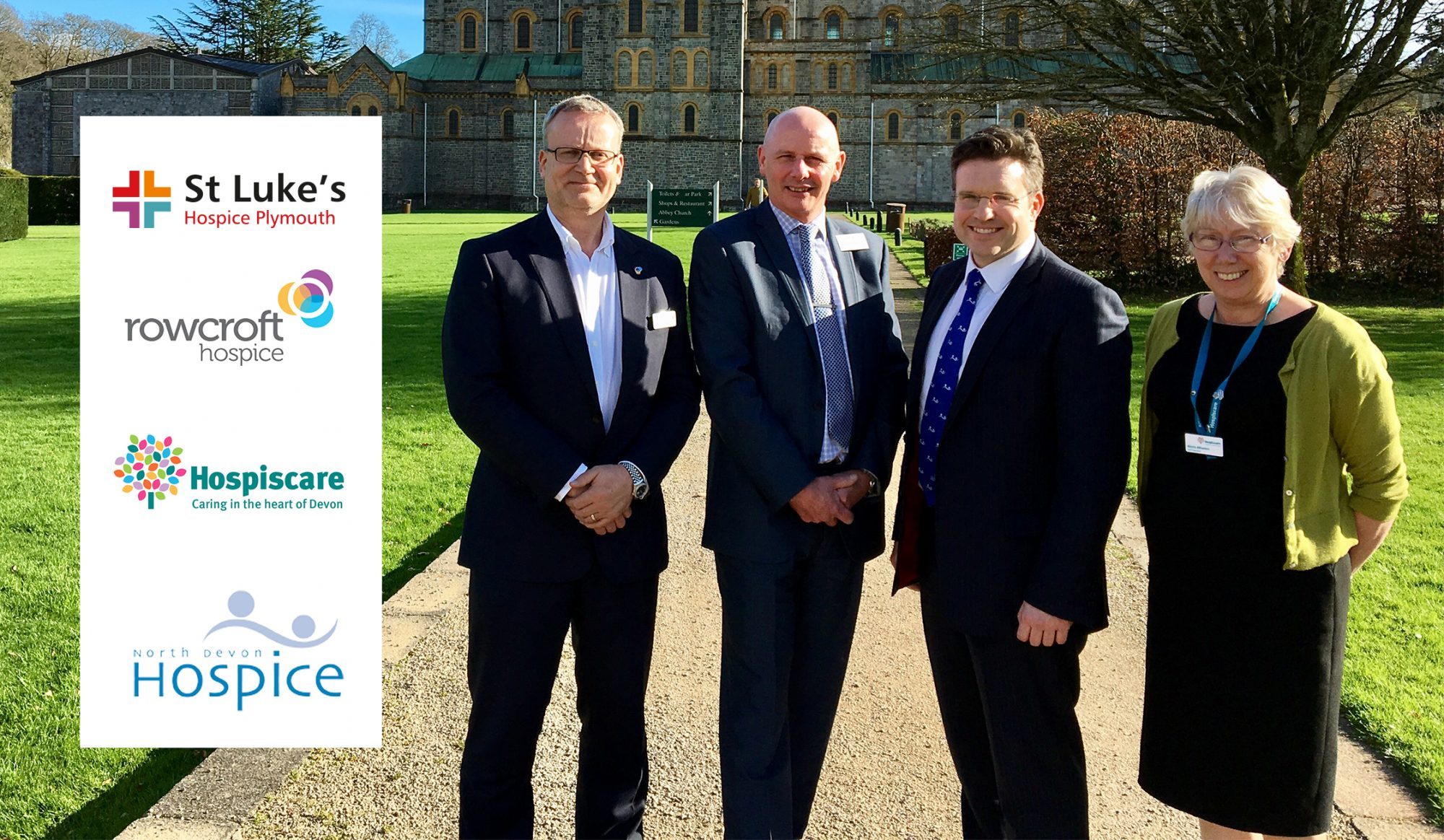 Four hospices in Devon have warned that a lack of government funding could leave them struggling to recruit and retain nursing staff, putting a strain on funding and potentially leaving vital front line services at risk.

The government have indicated that the welcome recent pay award for NHS staff will not be extended to hospices, a decision which if Devon hospices were to match would present a shortfall of £1.6 million collectively.

North Devon Hospice, St Luke’s Hospice Plymouth, Rowcroft Hospice in South Devon and Hospiscare in Exeter are all calling on the government to provide support for hospices to help them match the pay award provided to NHS staff.

Hospice UK, the national body representing hospice’s across the country, estimates that changes resulting from the NHS pay deal mean that its 200 member hospices will have to spend an extra £100million over the next three years – equivalent to 2% of the funding that the Government has put aside to fund the increase for staff working in the NHS.

A spokesperson representing the four Devon hospices, St Luke’s Hospice Plymouth, North Devon Hospice, Rowcroft Hospice and Hospiscare said: “Without doubt, we are in full support of the well-deserved pay award for our NHS colleagues and this should be celebrated, but we echo concerns as to how this will impact us locally.

To continue to recruit and retain nursing staff within hospices, we will have to consider options to increase our salary costs to compete with the NHS without any additional support in funding from the government”.

The Government recently outlined in a Written Ministerial Statement how it intends to address the impact of the pay award on non-NHS providers, including hospices.

The Government will allow non-NHS providers – that are providing NHS services and that employ staff on an Agenda for Change contract – to access part of the £800 million that is being made available to the NHS this year for staff pay. Only those organisations that match Agenda for Change terms and conditions will be able to access the extra funding.

Tracey Bleakley, Chief Executive of Hospice UK, said, “This decision by the Government to restrict funding for non-NHS providers is very worrying and will have a very damaging impact on charitable hospices, who are already facing huge financial pressures and operating in a tough fundraising climate. This will put their stretched resources under greater strain.”