Our special photo exhibition took place between 30 April to 8 May 2022 to celebrate the lives of all the wonderful people who have been cared for by the hospice since we opened in 1982.

With this year marking Rowcroft’s 40th anniversary, we created a stunning photo exhibition to celebrate the lives of all the amazing people who have been cared for by the hospice since we opened in 1982.

Huge thanks to everyone who contributed to our 40 Years of Care photo exhibition and visited the amazing display. It was wonderful to celebrate the lives of all the people who have been cared for by the hospice, and we thank you wholeheartedly for coming along to show your support.

The exhibition also included fascinating displays about Rowcroft’s history including features about: Ella Rowcroft; the building of Rainbow House; key figures in the founding of the hospice and its early years; our supporters and volunteers; and Rowcroft’s plans for enhancing and expanding our care into the future.

To honour all those featured in our exhibition, please view our online Book of Remembrance.

“Our 40th anniversary is a momentous time for us as a hospice. We’re marking the occasion with this wonderful ’40 years of Care’ photo exhibition where we celebrate the lives of all the people who have been supported and cared for by the hospice, and where we pay tribute to all the dedicated nurses and care teams who have been caring so compassionately for our community for over 40 years.”  – Rebecca Cogger, In-Memory Giving and Legacies Manager, Rowcroft Hospice

“What Rowcroft did for us is beyond anything I’ve known”

Di Feasby added a photo of her dear husband Steve to the ‘40 Years of Care’ photo exhibition, as a poignant way of honouring and celebrating his life. Here she shares how she and her husband Steve were supported by Rowcroft before he passed away in Rowcroft’s Inpatient Unit:

“When Steve was diagnosed, we were told by the hospital that he had a non-curable illness and only had about three months left to live. We were in shock, and we came away devoid of hope. Thankfully, Rowcroft got involved in Steve’s care and we were reassured that we had plenty to live for and that Rowcroft would be with us every step of the way. Most of all they showed us how to love and live each day that we had left with each other.

“The love and compassion we were shown in the Inpatient Unit was overwhelming. All the staff had such a lovely manner; they genuinely cared. The level of respect they have for their patients is beyond words. After Steve died, Rowcroft continued to help me. I attended their bereavement sessions, which supported me to cope with my grief. I’m now a volunteer at the hospice, and this is my way of giving something back.”

“Before Steve’s illness, I perceived Rowcroft to be a building where people went to die. Now I know it to be a sanctuary where patients and their families are supported by special staff and volunteers, who all come together to help people to focus on living the best possible life, to make each day the best day that you possibly can, and to make treasured memories with family.” 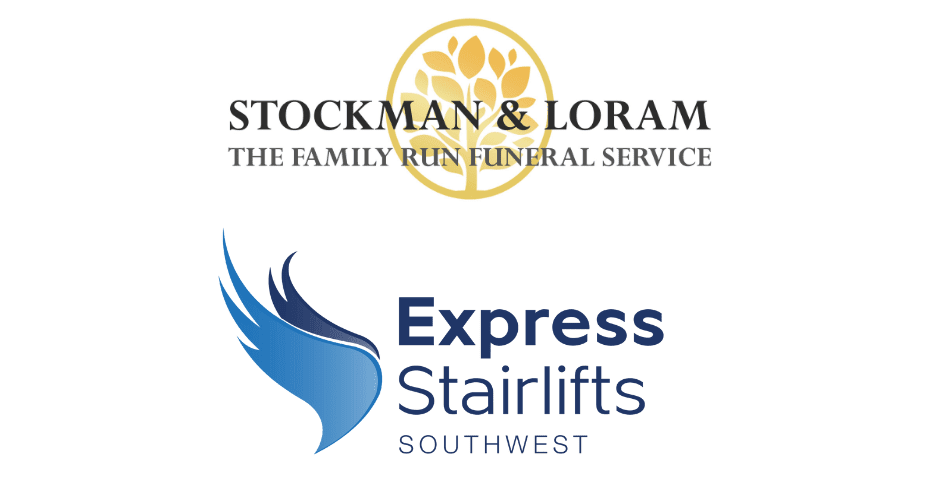 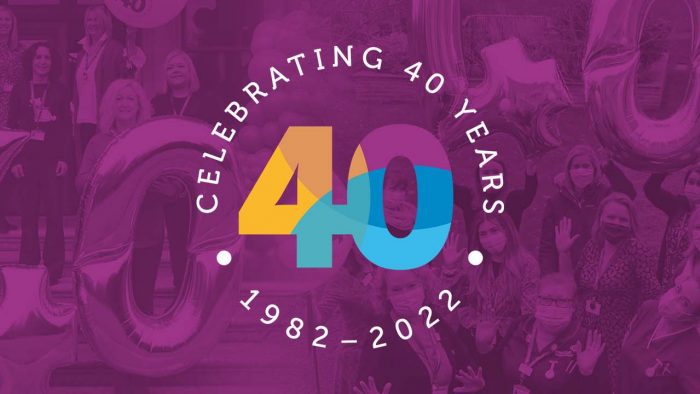 40 years of Rowcroft: a brief history