Home • Blog • Can you contribute to Rowcroft’s historic exhibition?

Can you contribute to Rowcroft’s historic exhibition? 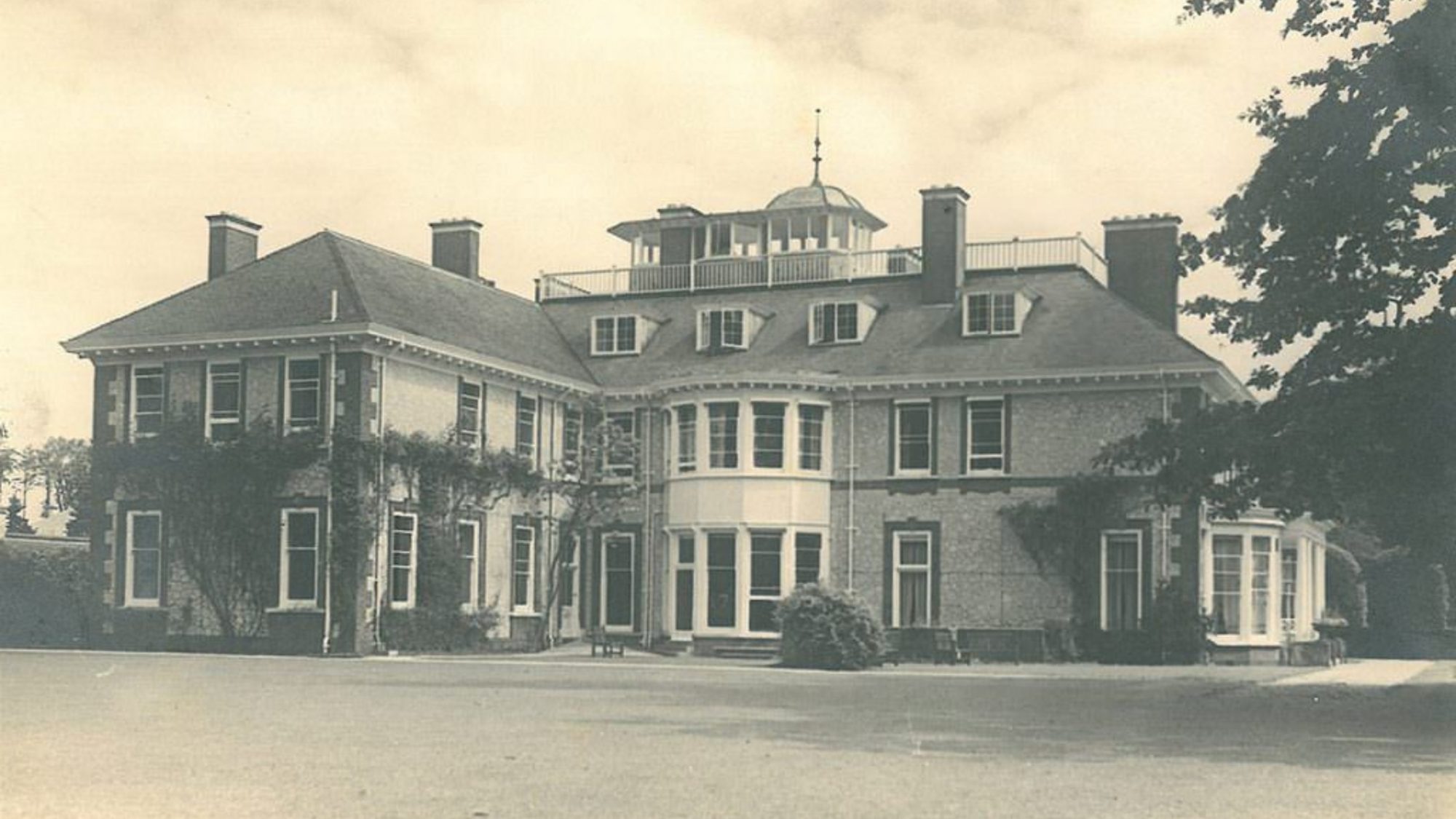 As the hospice approaches its 40th anniversary year, we are asking for help in capturing the wonderful stories that the hospice inspires across our community and also in sourcing any photos, artefacts, memorabilia or information relating to Rowcroft’s history. These contributions will be used to create a public exhibition to showcase the stories and history of the hospice.

“We’re thrilled to be celebrating the hospice’s 40th anniversary in May 2022,” said Richard Ward, a retired GP and previous trustee of the Hospice, who is coordinating the exhibition. “Rowcroft has played such an important part in the lives of so many families in Torbay over the past four decades and we have so much shared history with our community. We’d love to hear from you if you have any stories (from hospice care to fundraising and volunteering) or if you have any historic artefacts or memorabilia that can help bring our exhibition to life. We’re particularly interested in visual objects such as old nurse uniforms, equipment, paintings or photographs. 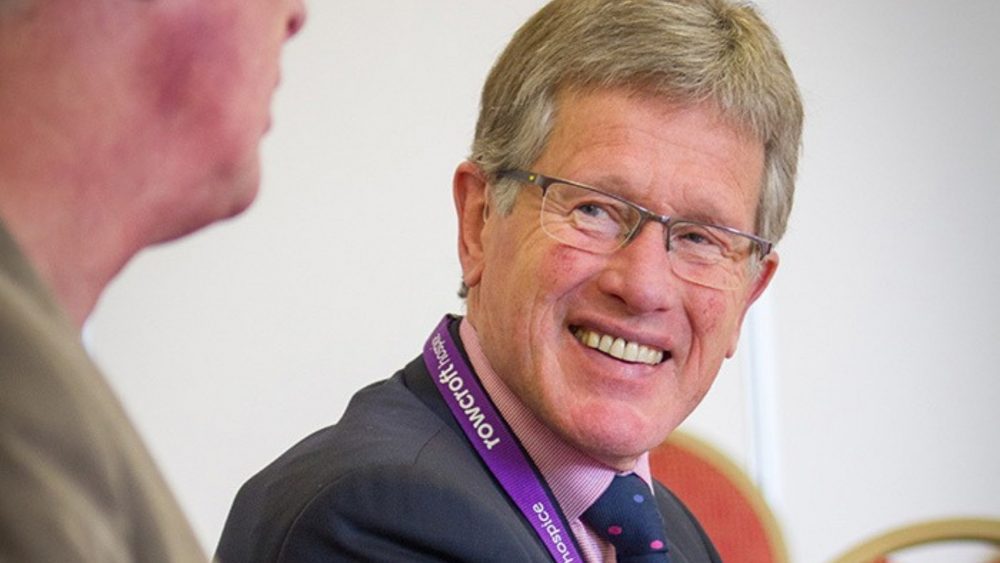 Richard Ward, a retired GP and previous trustee of the Hospice

“The exhibition will provide a unique insight into the history of two of Torquay’s most notable buildings – the hospice itself and Rainbow House. It will feature the life and work of Ella Rowcroft, whose generosity and compassion were the sparks that created the Rowcroft that we know and love today, and it will illustrate how the Torquay Lions Club were intrinsic to the success of the hospice. And we hope to highlight some of the key events that took place at the hospice, including weddings, fetes and other special gatherings.

“I remember the hospice being set up in 1982 while I was working as a GP in Newton Abbot. The establishment of the hospice was such a brilliant idea. From its initial inception in 1982, I’ve been a keen supporter of Rowcroft for its 40-year lifespan, and I was on Rowcroft’s Board of Trustees for nine years until I retired last November. It’s fabulous to see how the charity has blossomed into the amazingly successful organisation that it is today.”

“As we approach our 40th year, we want to celebrate all that we have achieved in caring for our community since the first patients were admitted to the hospice in 1982. Over the last forty years, and with incredible support from the people, businesses and organisations of Torbay and South Devon, Rowcroft has expertly cared for tens of thousands of people living with life-limiting illnesses. Ella Rowcroft may have been the spark that helped to create Rowcroft, but it is the unending compassion, strength, generosity and support of local people that have kept us going for four decades. As a local charity, we are indebted to our community. Our anniversary next May will be a special time to appreciate and thank everyone in our community, including all our staff and volunteers (current and past) and celebrate all the remarkable things that we’ve achieved together.”

Rowcroft’s main house in Avenue Road, Torquay, was built in 1902 and it was originally owned by the Wills family from Bristol. Ella Rowcroft came to live in the house after the first World War, and in 1935 she commissioned Rainbow House to be built in the grounds for her to live in, so that the main house could be used as a convalescent home. During the Second World War the main house was transformed into a maternity ward, then later a nursing home, and then as a hospice from 1982.

If you have any artefacts or memorabilia that you’d like to share with us for the historic exhibition, then please contact Richard Ward via email at wardr@rowcrofthospice.org.uk